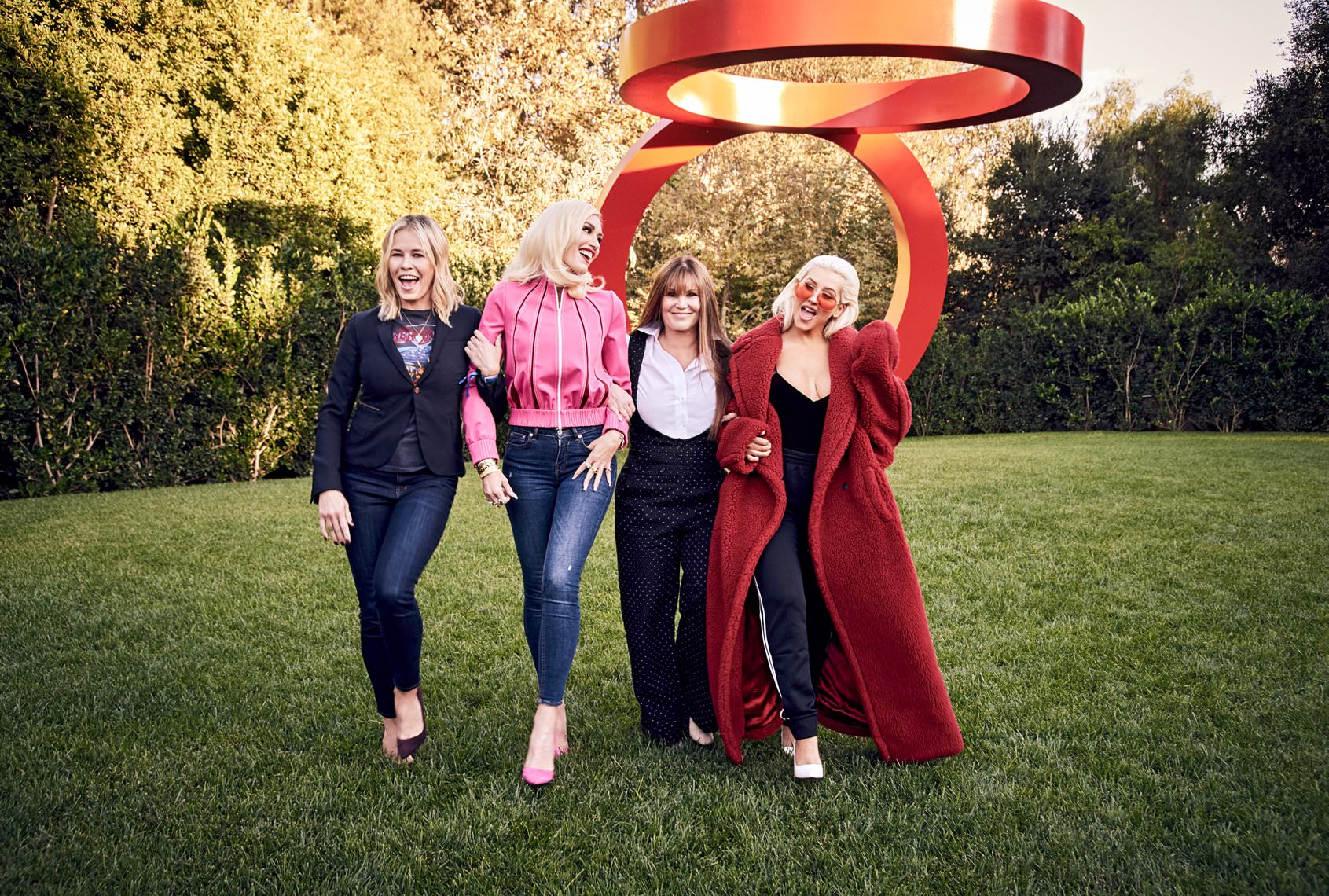 Super-connected "person." Married for 40 years to music's most powerful manager, Irving Azoff, Shelli says she has "always participated in every Azoff business from the background," handling such tasks as artist relations for her husband's Azoff MSG Entertainment. After driving the $100 million-plus remodel of the Forum arena in 2013, the poker ace stepped into the spotlight as the building's managing partner, overseeing marketing, design, sponsorships, ticketing and amenities, and helping it rake in $23 million in the first half of 2017, up from $20 million in the first half of 2016. As she continues to design more venues, the mother of four is planning new comedy projects for Levity Entertainment and the Venetian Hotel in Las Vegas. Azoff considers herself a "person," not a "woman" in the industry: "When you think of yourself as different, you will be treated differently," she says.

"Although Irving [Azoff] is my manager, behind every great man is a great woman -- with even greater balls! I always saw Shelli as a second mama. She's a connector of other powerful women, but she also has always provided me with a sense of home. She opens her home and her heart to those around her. And a good heart is more powerful than anything." -- Christina Aguilera 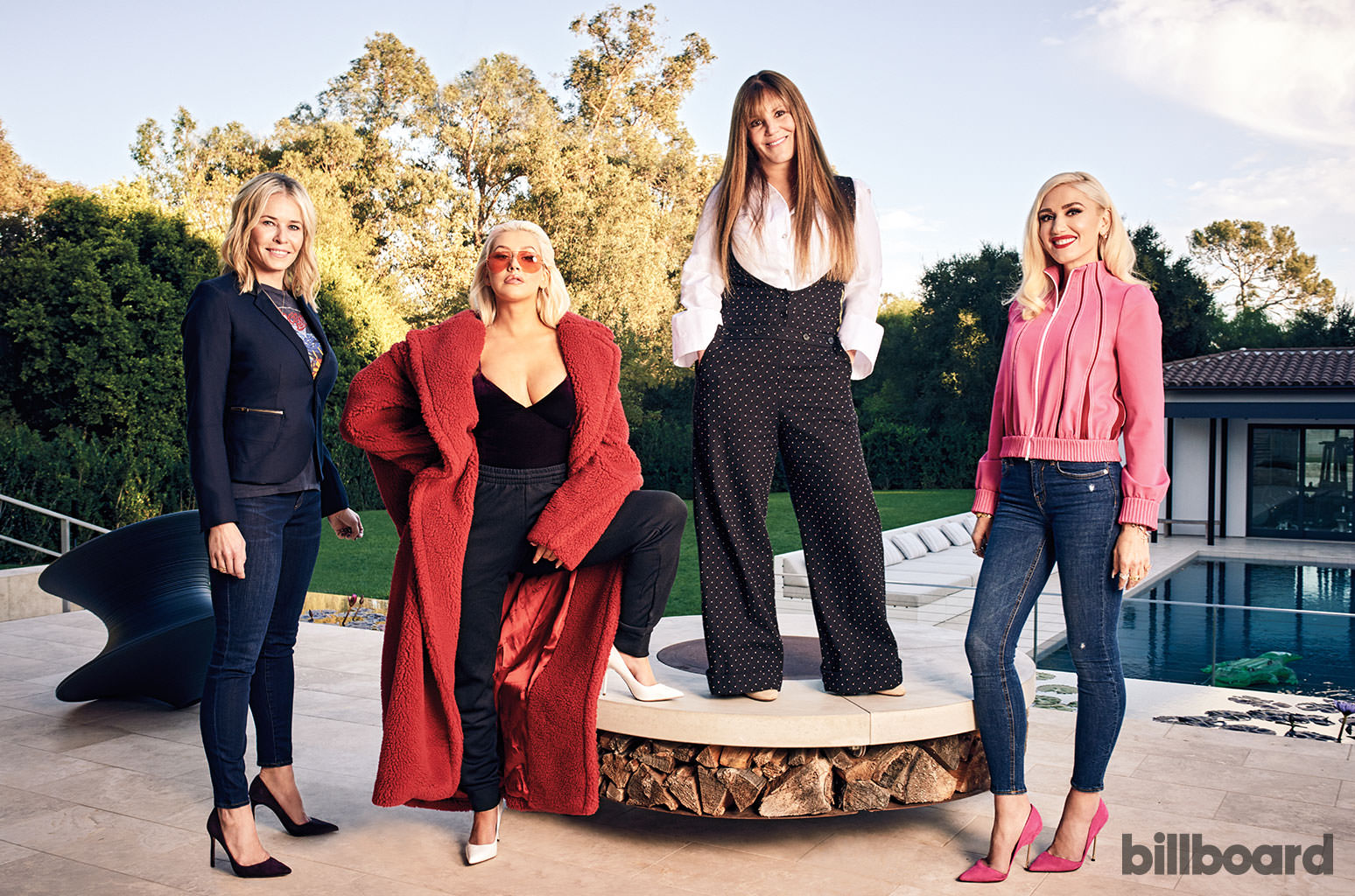