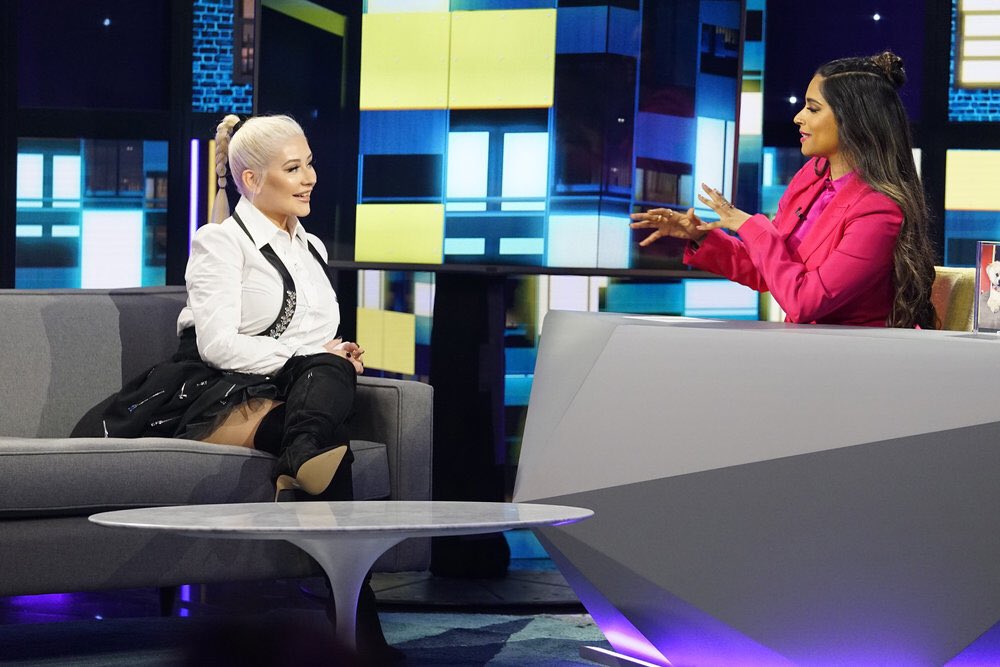 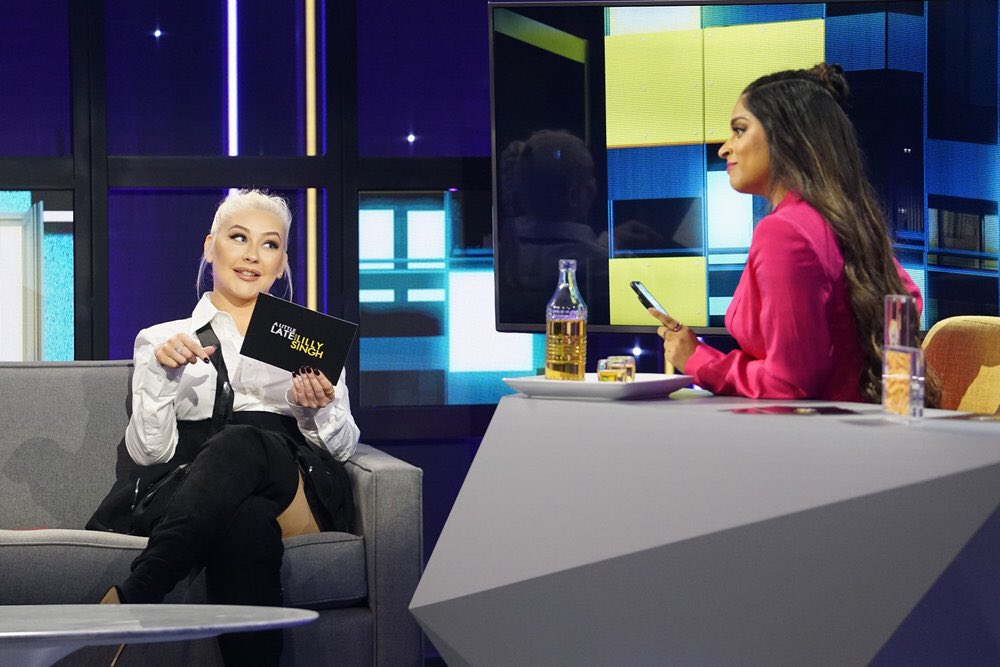 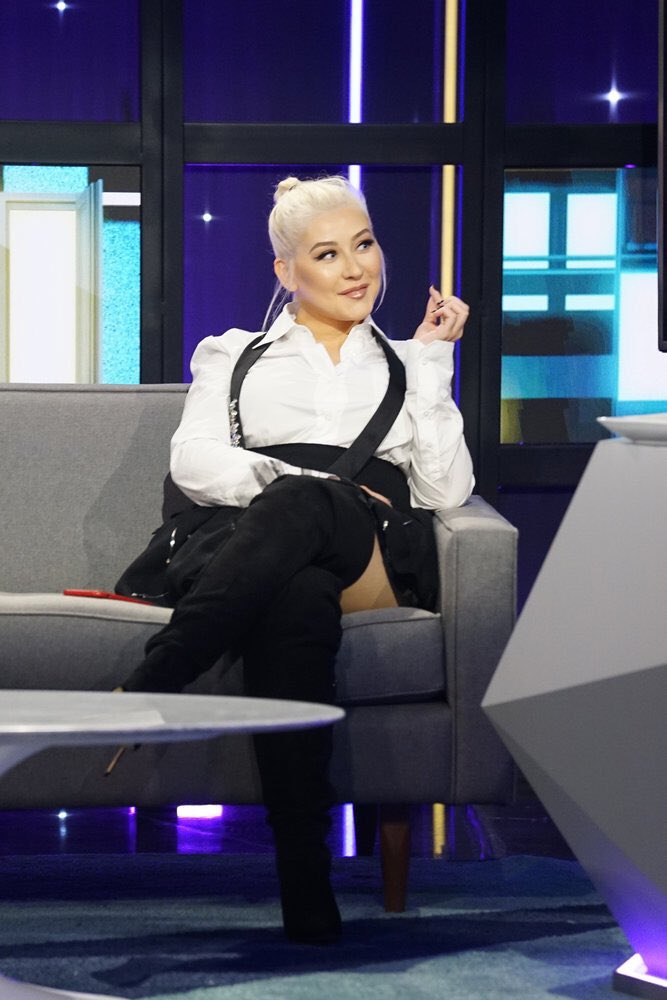 A Little Late with Lilly Singh scores prime time special with This Is Us stars, Tony Hale, Christina Aguilera

Granted, it’s only for one night, but NBC is hoping it’s a big one. The network will air A Little Late with Lilly Singh: The Primetime Special on Wednesday at 10 p.m. ET/PT, and EW has an exclusive look at some of her guests. The 60-minute special — which has been slated following the two-hour season finale of America’s Got Talent — will feature Singh in a variety of sketches, games, and interviews. Guests for this special include Christina Aguilera, Tony Hale (working with a variety of wigs), This Is Us stars Mandy Moore and Milo Ventimiglia, Kenan Thompson, and a performance by 5 Seconds of Summer. Also: Are we forgetting anyone? Canadian Prime Minister Justin Trudeau.