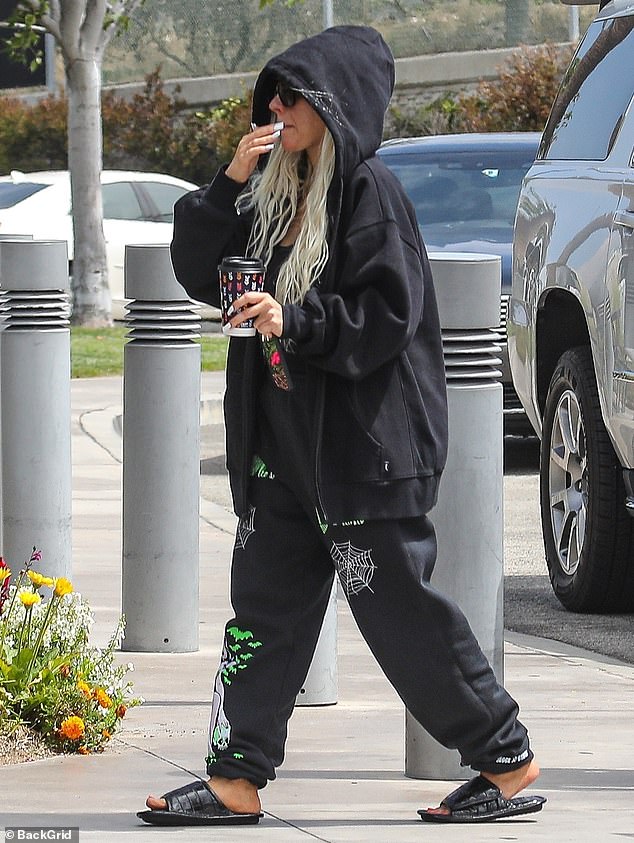 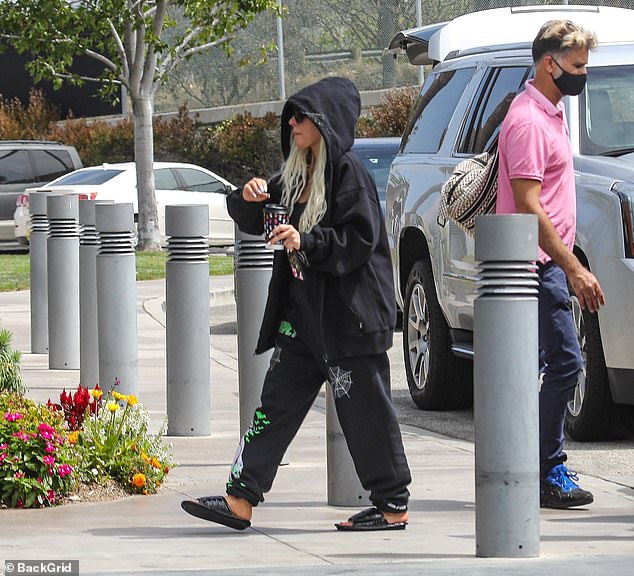 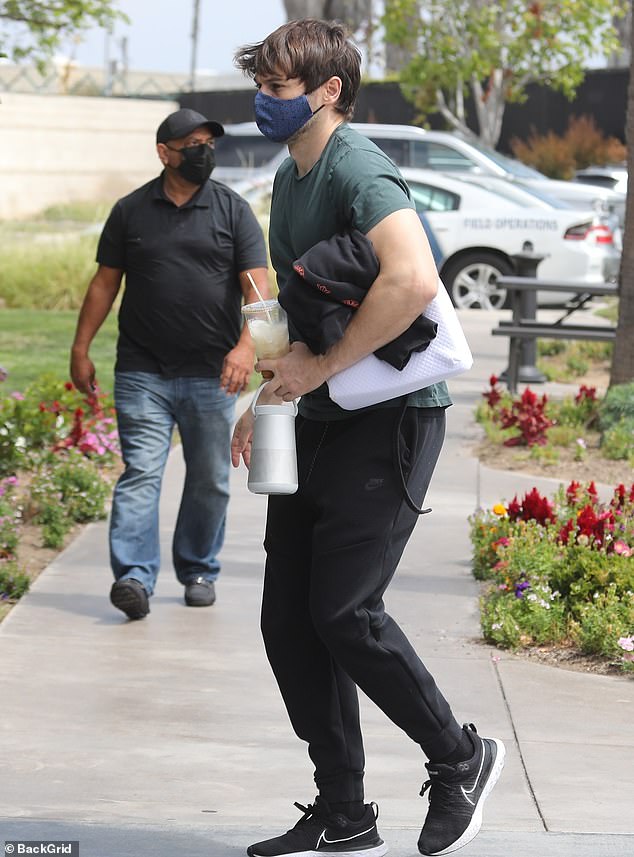 Christina Aguilera was seen keeping a low profile while spending time with her longtime fiance, Matthew Rutler, at LAX on Sunday.

The 40-year-old singer appeared to be ready to start her trip while sipping a coffee as the two made her way into the airport, after which they caught a private plane and jetted off.

The happy couple has been together for just over a decade, and they currently share one daughter.

She also wore a pair of baggy sweat pants that featured numerous graphic designs as she made her way into the airport.

The Grammy-winning hitmaker took it easy in a set of slightly reflective sandals.

Her gorgeous blonde locks spilled out from underneath her hood, and she wore a pair of stylish sunglasses.

Rutler also cut a very casual figure during the outing, as he sported a green t-shirt and pairs of Nike joggers and shoes.

The singer's fiance also kept himself protected from COVID-19 by sporting a blue facial covering while spending time outside.

Aguilera and her partner have been romantically involved ever since they initially met in 2010. 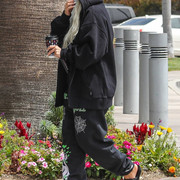 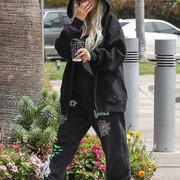 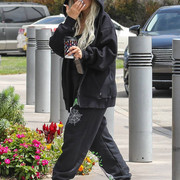 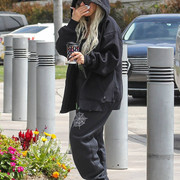 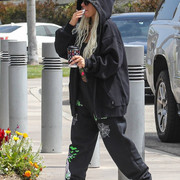 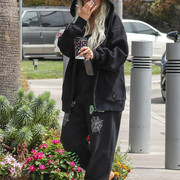 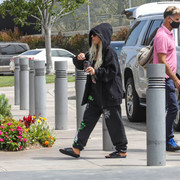 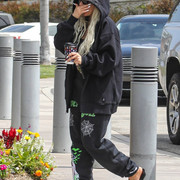 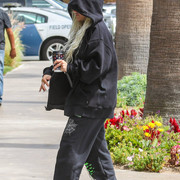 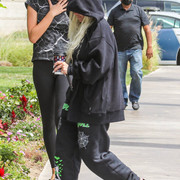 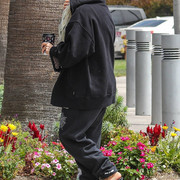 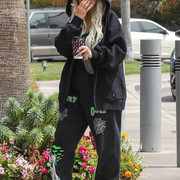 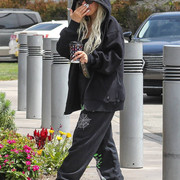 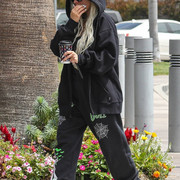 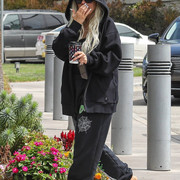 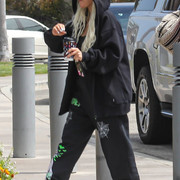 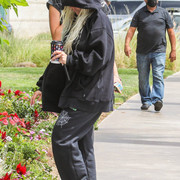 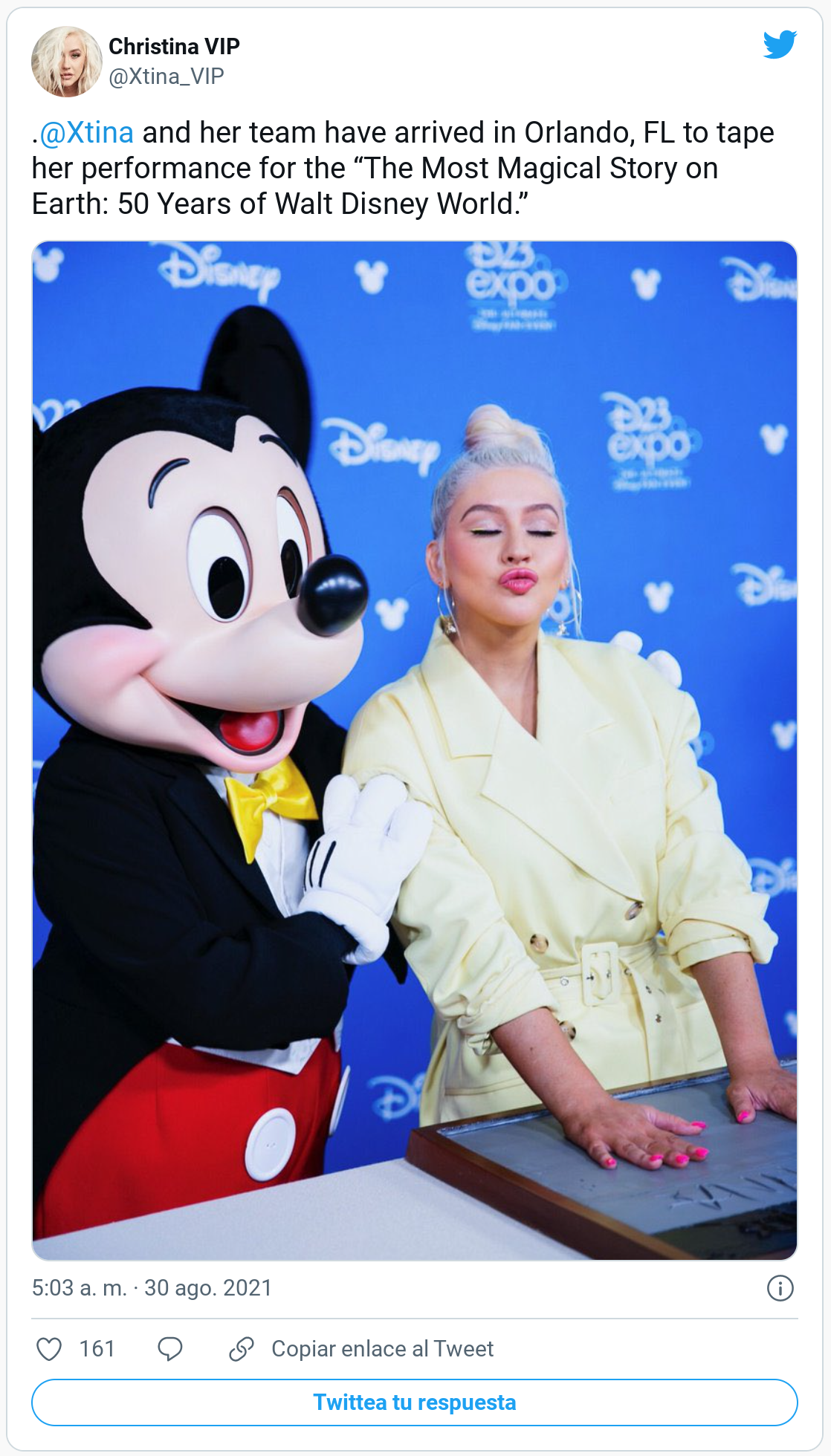