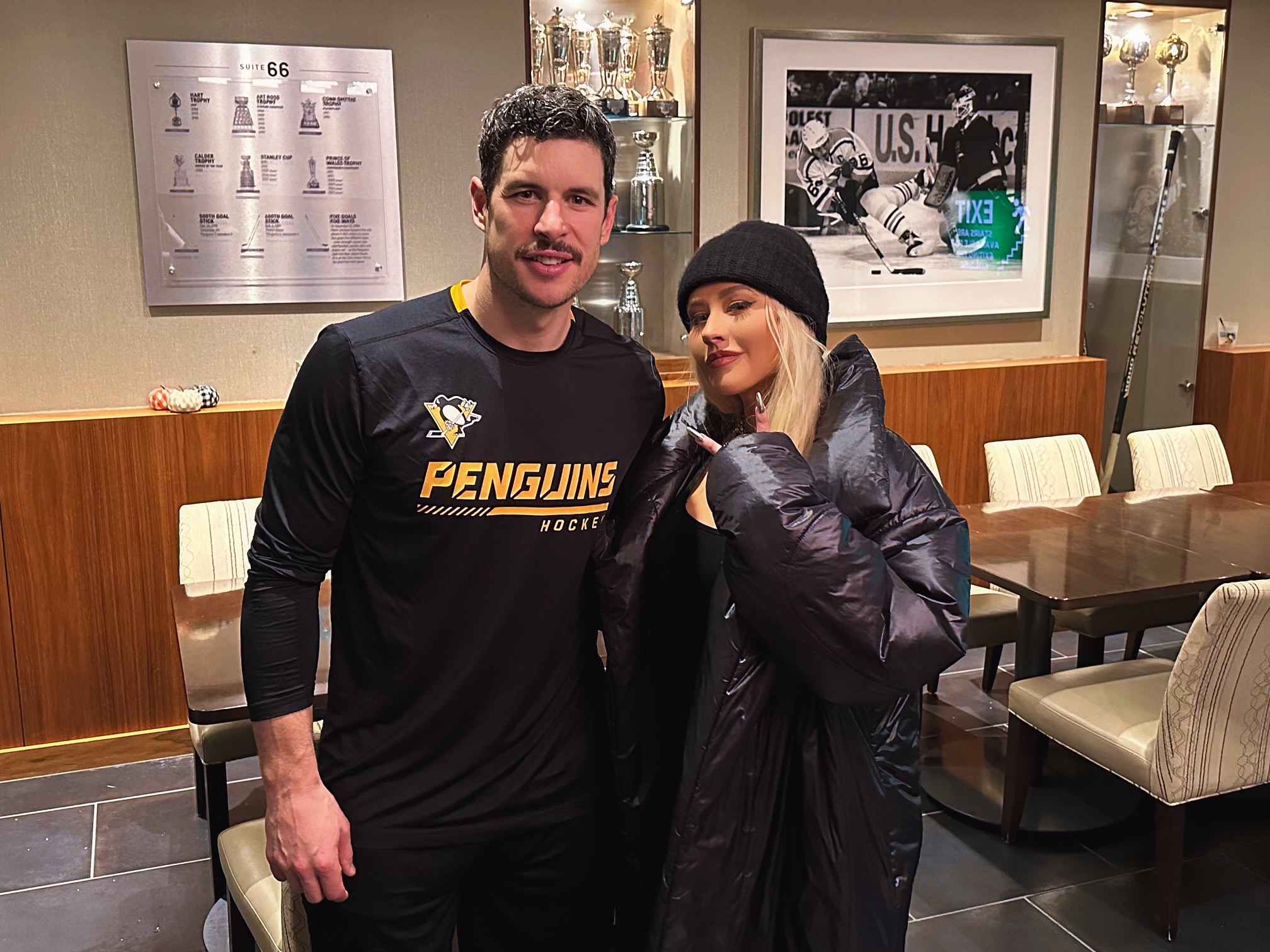 Two Pittsburgh-area superstars got together on Saturday.

Singer Christina Aguilera and Pittsburgh Penguins captain Sidney Crosby posed for a picture after a game against the Toronto Maple Leafs on Saturday. The team shared the encounter on social media.

The five-time Grammy award winner singer, who grew up in Pittsburgh, cheered on the Penguins at PPG Paints Arena. As a child, Aguilera would sing the national anthem at Pittsburgh sporting events including the 1992 Stanley Cup Finals between the Penguins and the Chicago Blackhawks.

Good thing it was just them. If the duo decided to pose with all the hardware they've won over their careers, they'd probably have to switch to a wide angle lens. 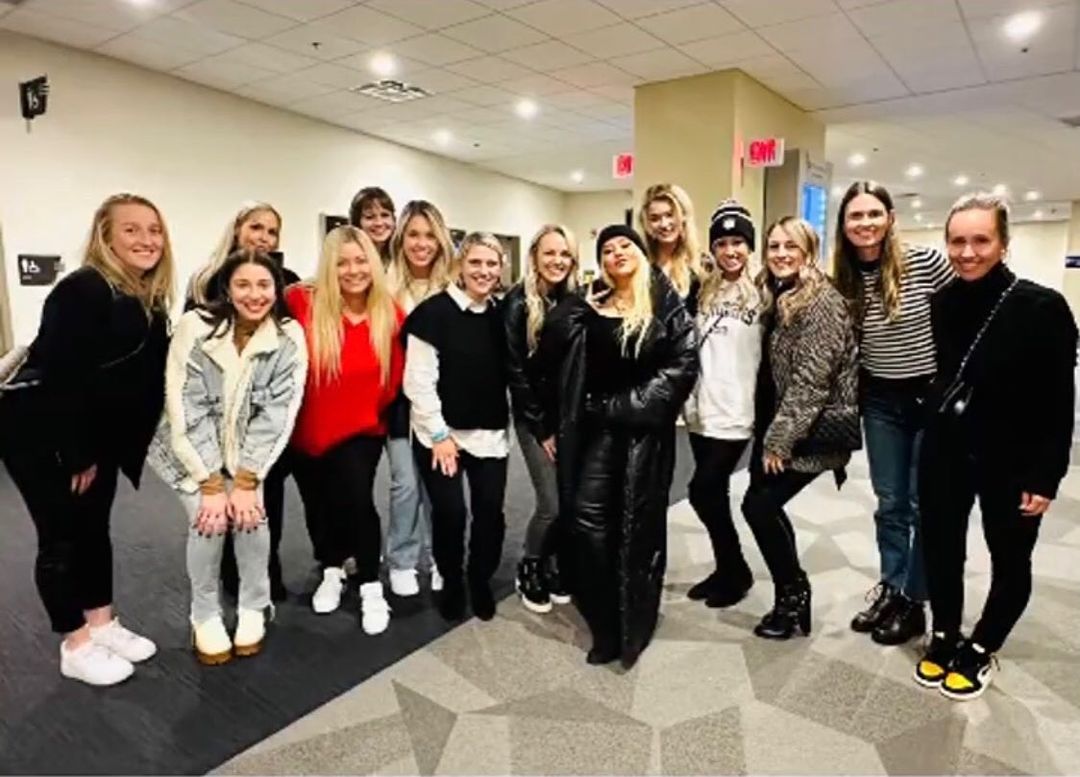 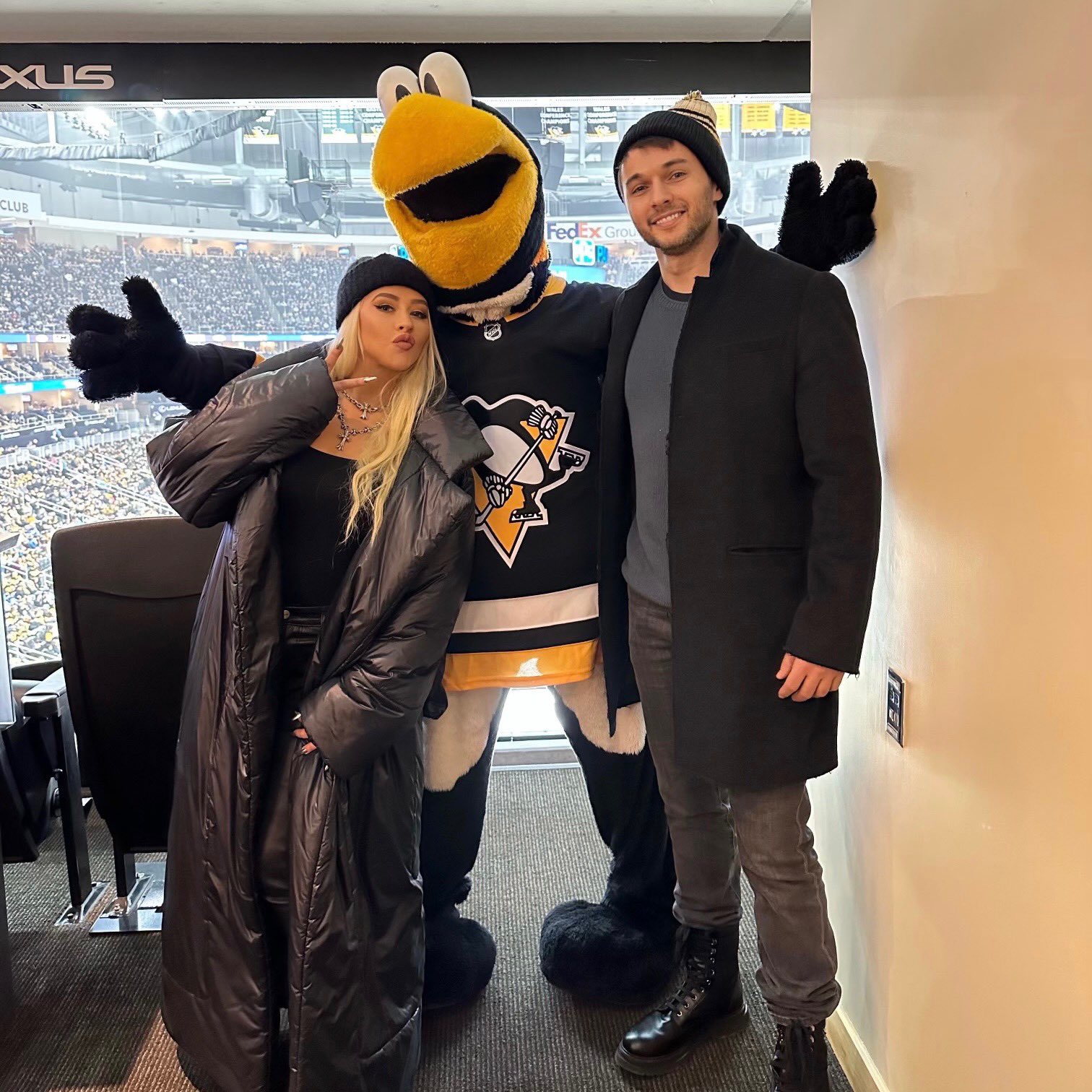 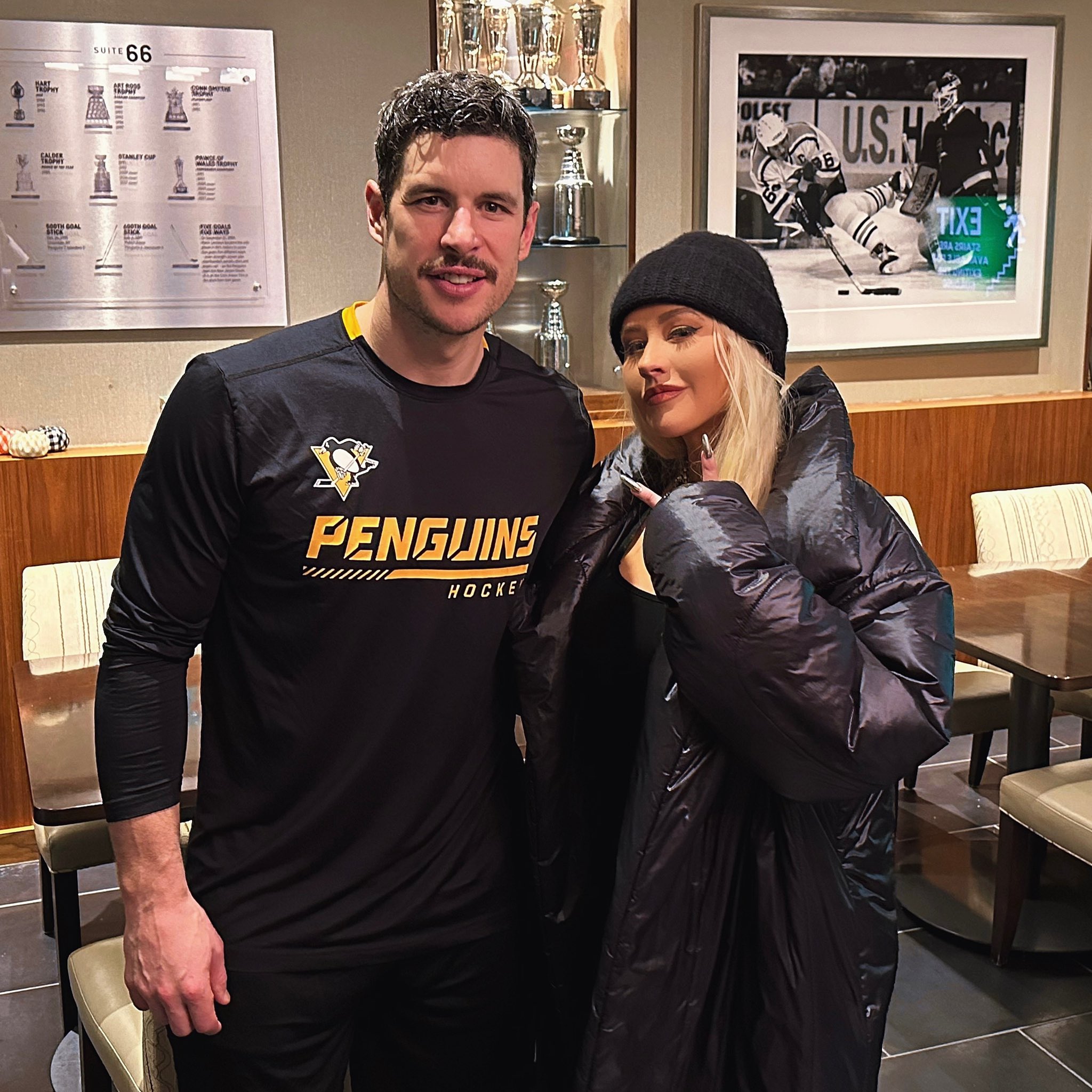 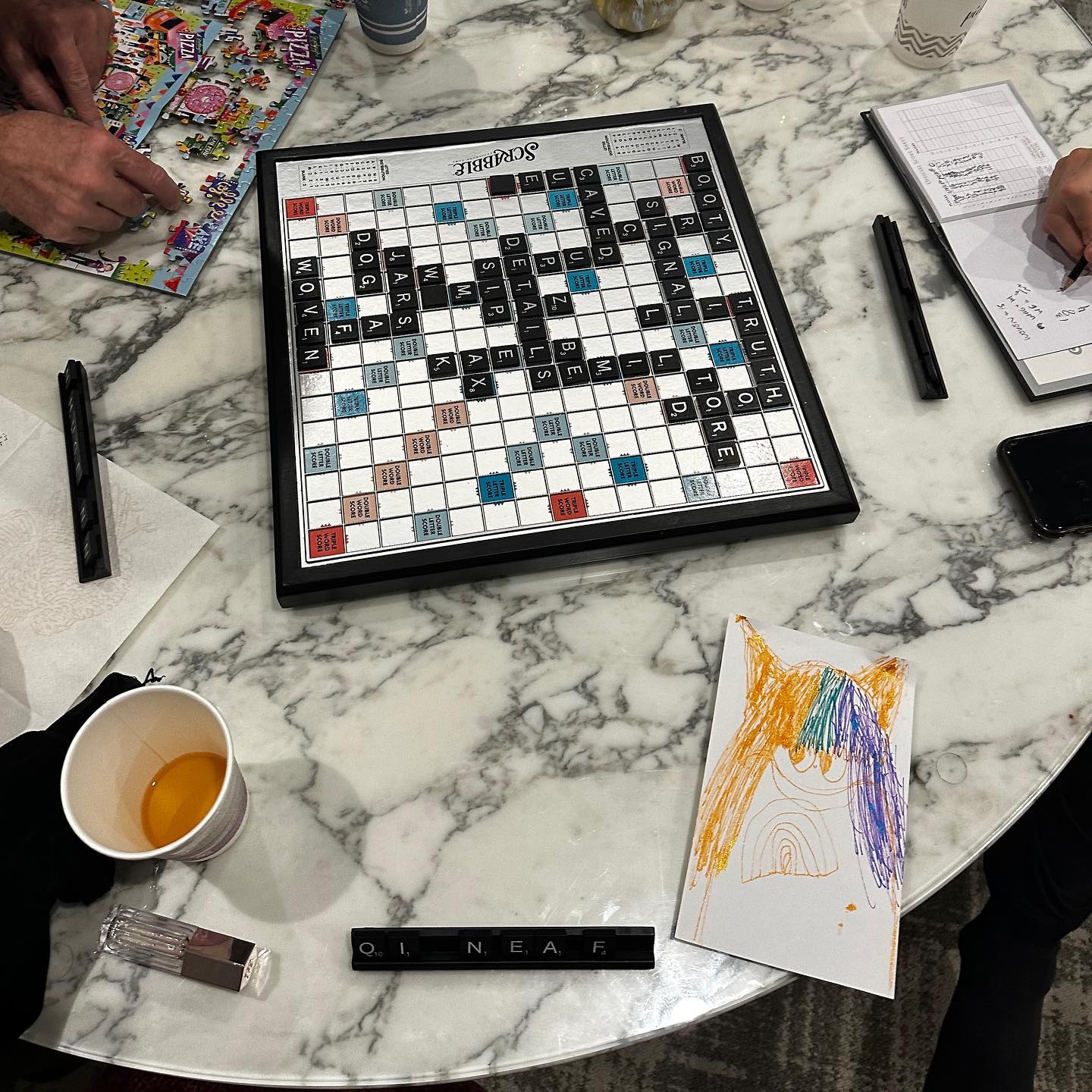 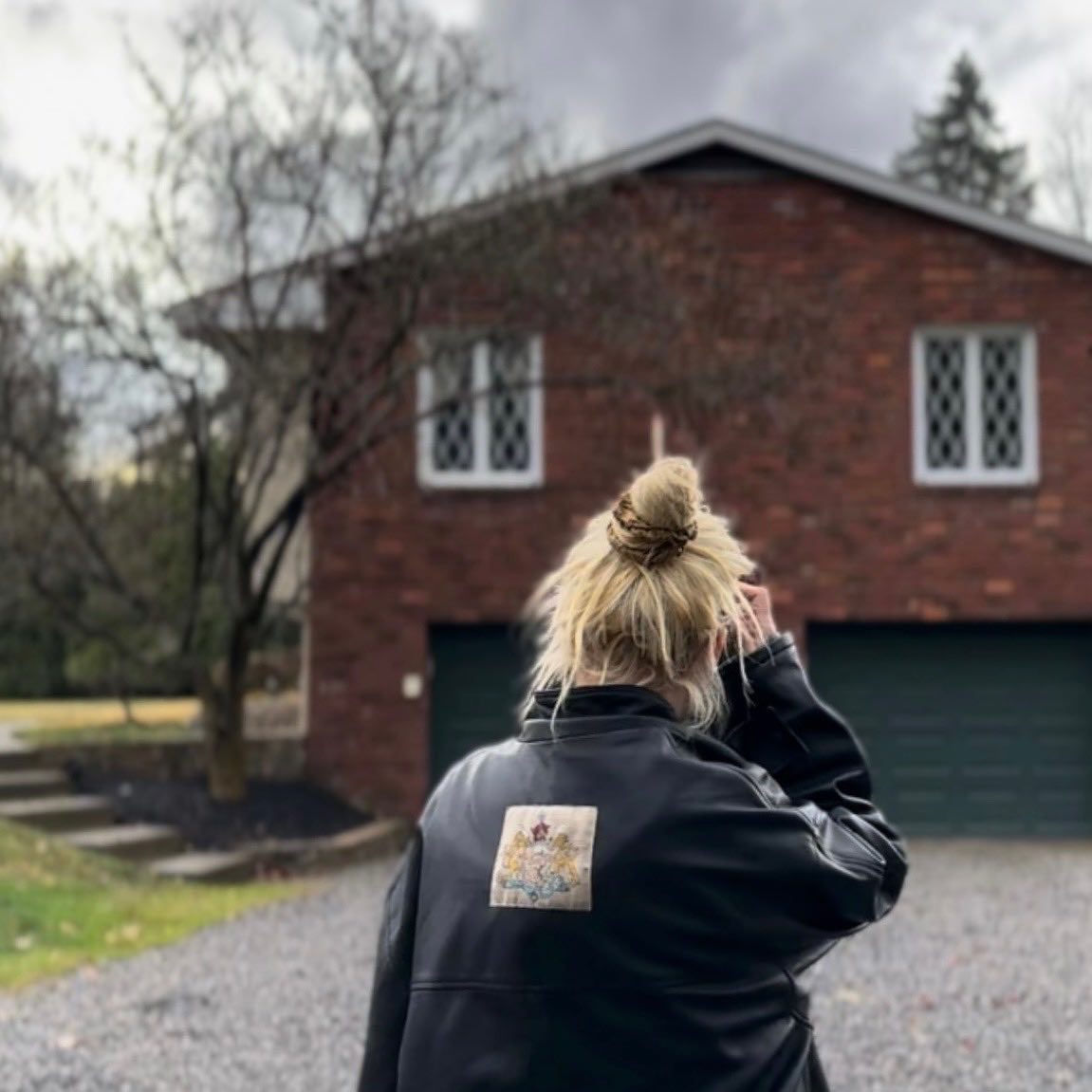 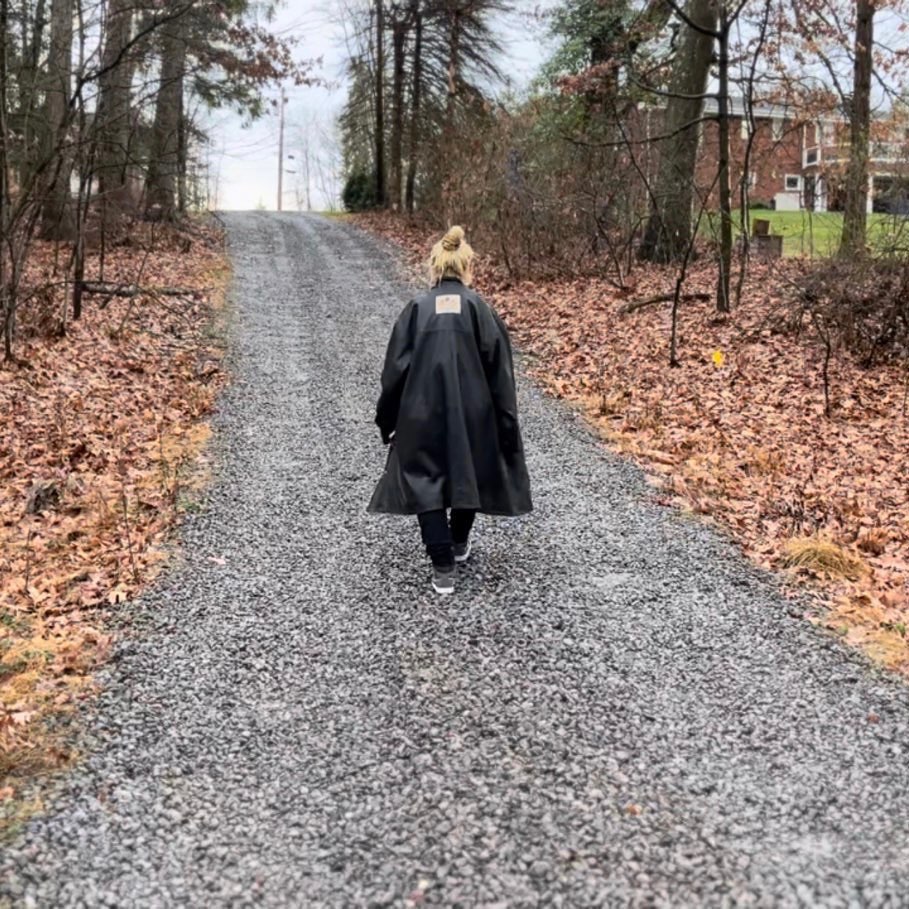