VOICES OF THE AGES
The 200 Greatest Singers of All Time
From Sinatra to SZA, from R&B to salsa to alt-rock

Aretha Franklin described her mission as a singer like this: “Me with my hand outstretched, hoping someone will take it.” That kind of deep, empathetic bond between artist and listener is the most elemental connection in music. And you can think of our list of the 200 Greatest Singers of All Time as a celebration of that bond. These are the vocalists that have shaped history and defined our lives — from smooth operators to raw shouters, from gospel to punk, from Sinatra to Selena to SZA.

When Rolling Stone first published its list of the 100 Greatest Singers in 2008, we used an elaborate voting process that included input from well-known musicians. The results skewed toward classic rock and singers from the Sixties and Seventies. This new list was compiled our staff and key contributors, and it encompasses 100 years of pop music as an ongoing global conversation, where iconic Indian playback singer Lata Mangeshkar lands between Amy Winehouse and Johnny Cash, and salsa queen Celia Cruz is up there in the rankings with Prince and Marvin Gaye. You might notice that, say, there isn’t any opera on our list — that’s because our purview is pop music writ large, meaning that almost all the artists on this list had significant careers as crossover stars making popular music for the masses.

Before you start scrolling (and commenting), keep in mind that this is the Greatest Singers list, not the Greatest Voices List. Talent is impressive; genius is transcendent. Sure, many of the people here were born with massive pipes, perfect pitch, and boundless range. Others have rougher, stranger, or more delicate instruments. As our write-up for the man who ended up at Number 112 notes, “Ozzy Osbourne doesn’t have what most people would call a good voice, but boy does he have a great one.” That could apply to more than a few people here.

In all cases, what mattered most to us was originality, influence, the depth of an artist’s catalog, and the breadth of their musical legacy. A voice can be gorgeous like Mariah Carey’s, rugged like Toots Hibbert’s, understated like Willie Nelson’s, slippery and sumptuous like D’Angelo’s, or bracing like Bob Dylan’s. But in the end, the singers behind it are here for one reason: They can remake the world just by opening their mouths.

141. Christina Aguilera:
Boasting the biggest voice of the Y2K teen-idol crop, Christina Aguilera was as much a soul powerhouse as she was a TRL staple early in her career, with songs like “What a Girl Wants” and her posse-cut cover of “Lady Marmalade” making room for her jazz-inspired vocal runs. But when she recorded “Beautiful,” the self-esteem-boosting ballad from her 2002 album, Stripped, she leveled up; the take used on the final version was intended to be just a demo, but the raw emotional power she unleashed made it final-cut worthy. Since then, Aguilera has flaunted the versatility of her voice, with songs like the delicate ballad “Say Something” showing how her restrained moments can be just as powerful as the songs she belts. —M.J. 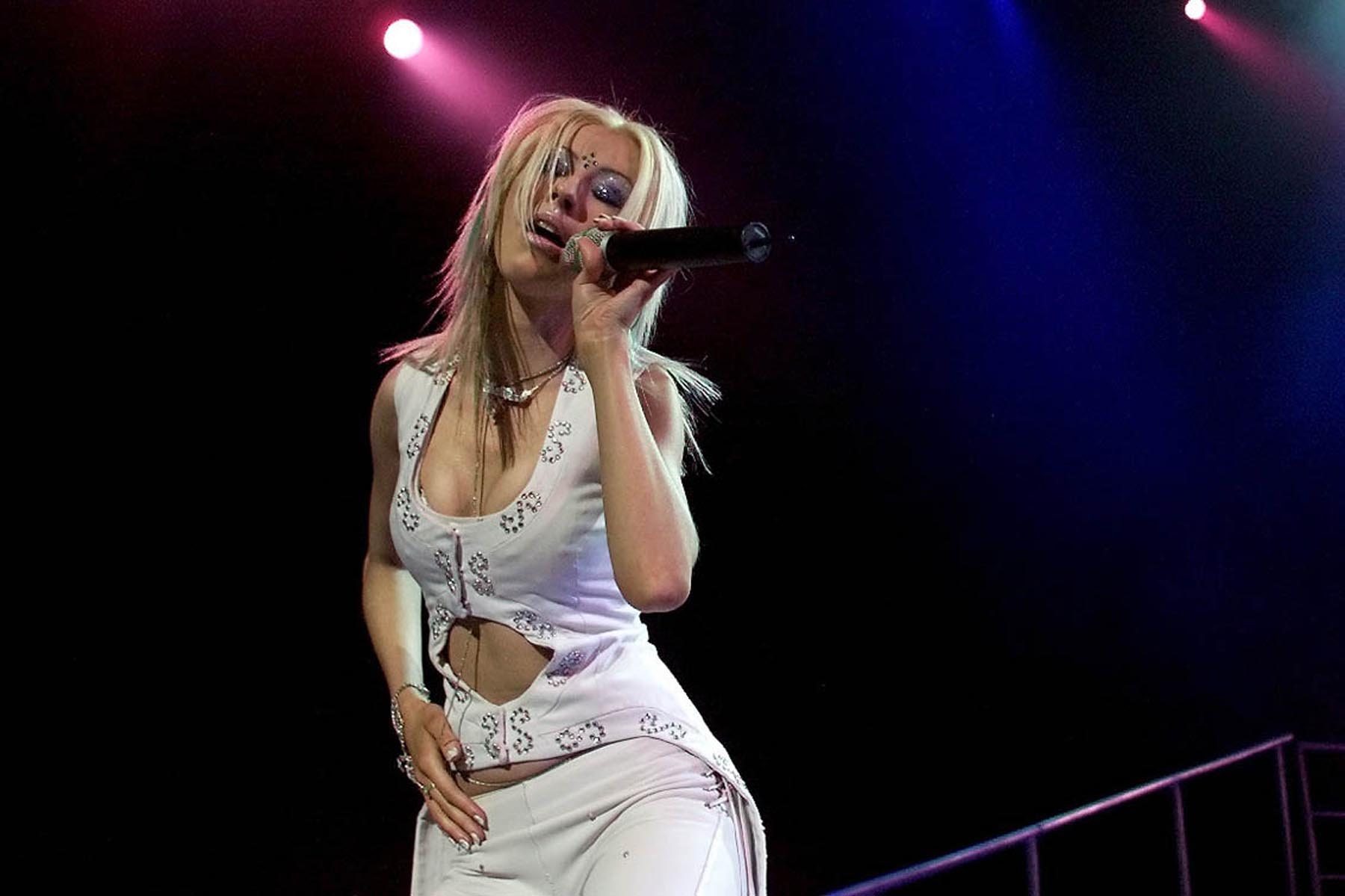