Smith’s soulful voice introduced a new generation to classic songwriting and connected with those who remember his influences.

He can hear in his voice those he grew up listening to: Whitney Houston, Lady Gaga, Beyonce, Christina Aguilera and Chaka Khan.

Indeed, when Mary J Blige (a hero and now a collaborator and friend) first heard Smith singing on Disclosure’s Latch she thought he was a black woman.

“I love it when people think I’m a woman, it’s a huge compliment,” Smith says. “All I do is listen to female voices. That means my voice has been massively influenced by who I listen to.” 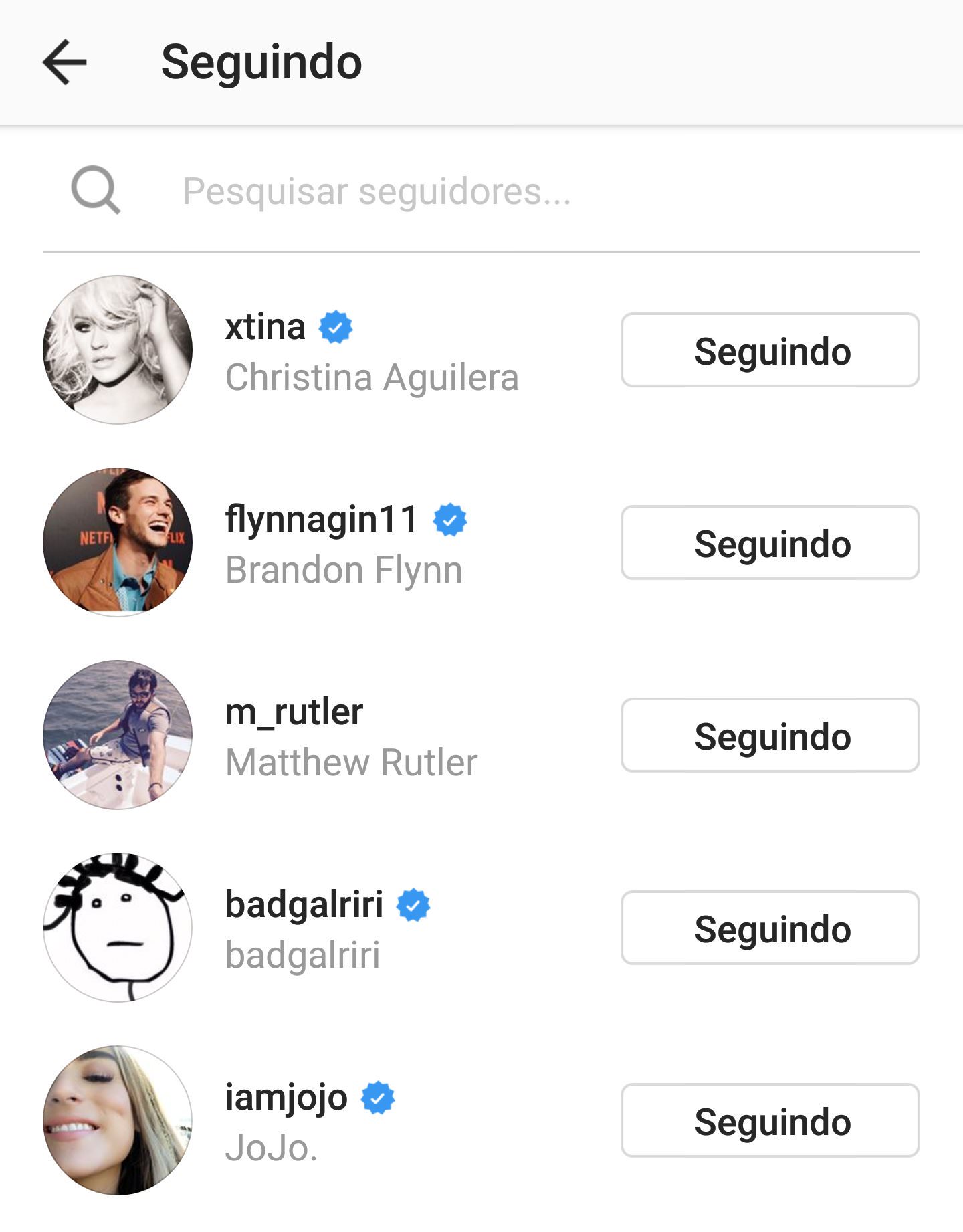