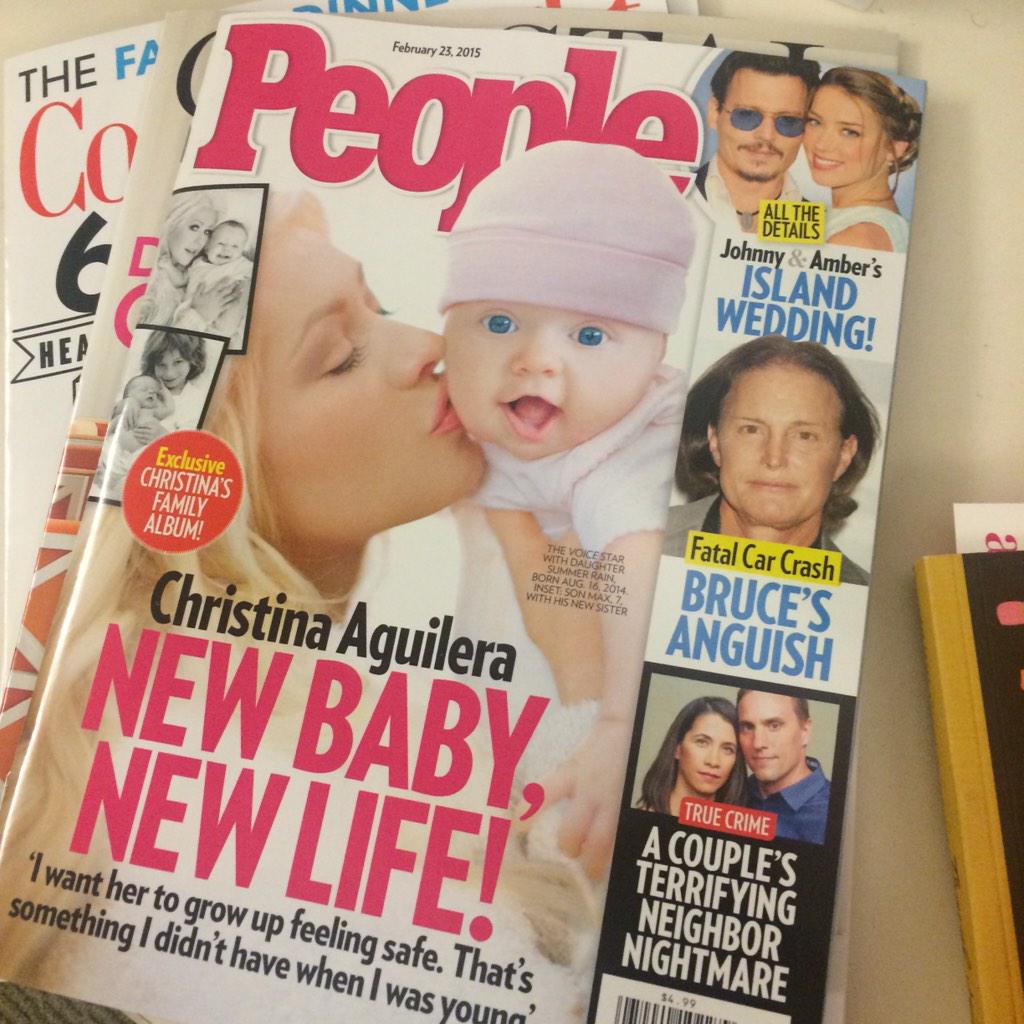 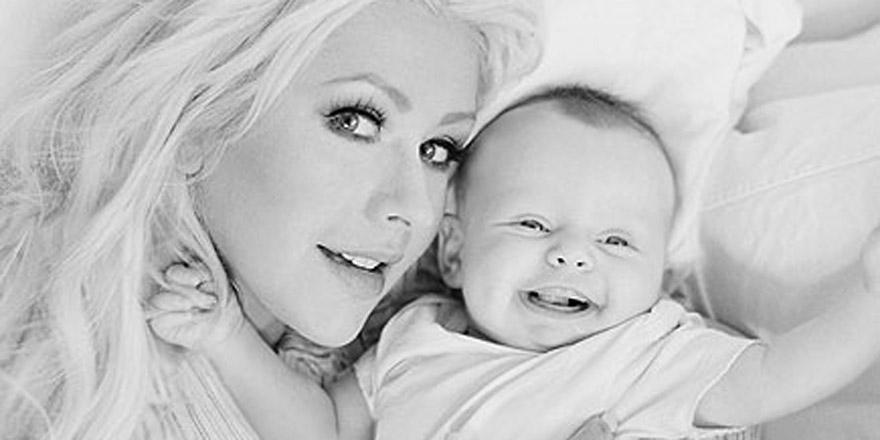 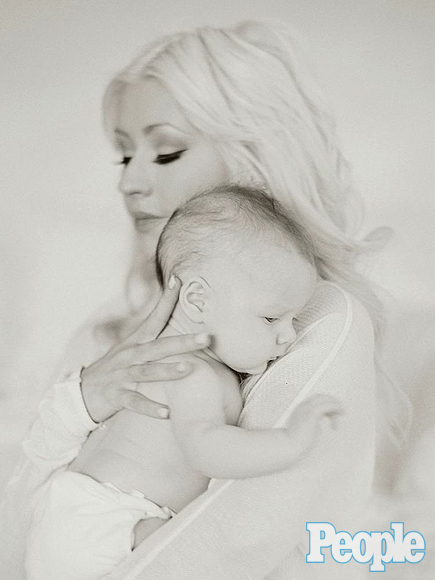 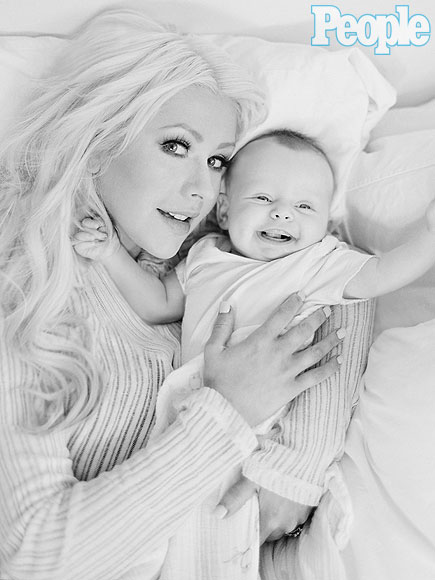 COVER GIRLS
Like mother, like daughter! Christina Aguilera's little girl Summer Rain (who was born Aug. 16, 2014) is just like her famous mom – she's a cover star.

FAMILY BONDS
"Her smile lights up a room and I know it melts mama and daddy's hearts," says Aguilera, who is set to wed film producer Matt Rutler.

MAMA'S ANGEL
Look at that face – and those big baby blues! "She was literally like an angel," Aguilera shares of her daughter's arrival.

SWEET SPIRIT
Aguilera, also mom to 7-year-old son Max with ex-husband Jordan Bratman, says it was smooth sailing with Summer from the start. "We had an immediate calm bond, and I felt unexplainably connected to her and her spirit."

GIGGLE GAGGLE
Summer knows how to work a crowd! "She laughs a ton and is easy to make smile," the proud mom tells PEOPLE of her now 6-month-old daughter.

WORKING MOM
"It's definitely not easy juggling work and motherhood, as being a parent is a full-time job within itself," says Aguilera, who is returning to The Voice for season 8 on Feb. 23. "You just have to make it work for you."

FAMILY FIRST
"My life has so many different moving parts, but my kids are the center focal piece and everything else shifts around them," she says.

Christina Aguilera: Why I Named My Daughter Summer Rain

Christina Aguilera shares exclusive first photos of her daughter, Summer Rain, and opens up about how motherhood has changed her life. Subscribe now for instant access to these never-before-seen baby pictures, only in PEOPLE!

When Christina Aguilera gave birth to her daughter last August, “Sophia” and “Emma” topped the list of most popular American girl’s names.

But rarely one to follow a crowd, the Grammy-winning since took another tack, calling her little girl Summer Rain.

So what’s in a name?

For Aguilera, 34, a whole lot. “Summer is a time of spreading warmth and light, while rain washes away … replenishes and brings new life to allow growth and new beginnings,” she tells PEOPLE in this week’s exclusive cover story.

“I wanted her name to be filled with inspiration, love and joy,” she explains. “And that’s exactly what she brings to all who encounter her. Her beauty and sunshine exude from within.”

For PEOPLE‘s exclusive family photos and more of Aguilera’s interview, pick up the latest issue of the magazine, on newsstands now

hellomaguk:
Have you bought our latest issue? You can't miss it! We have an exclusive interview with @unathesats and @ben_foden, who introduce their adorable baby son! @xtina poses with her daughter Summer Rain and we have world exclusive never-before-seen pictures of Edward and Wallis Simpson! #exclusive #hello #unafoden #babies #baby #ChristinaAguilera #SummerRain #WallisSimpson #royals #royalty #hellomagazine
Instagram Facebook Twitter
https://twitter.com/...804976970715137 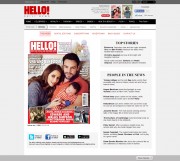 whomagazine:
#JohnnyDepp & #AmberHeard are Married!! See all the EXCLUSIVE photos of their private island wedding in this weeks WHO Magazine. ON SALE NOW!
https://instagram.com/p/y-Y_IIpMaq/
https://twitter.com/...613858824675329