Christina Aguilera (@Xtina):
This was so fun! Fun tribute to those I love & admire. XoXtina ❤ #Impressions #TheVoice

Christina Aguilera can add comedian to her resume. The Voice judge released an impressive showing of impressions in a new online video Tuesday, including Miley Cyrus, Britney Spears, Sia, Shakira, Lady Gaga and Cher -- all of which are pretty spot on.

In the clip, Aguilera dons Cyrus' twin buns saying, "If you're on my team, you're going to learn how to twerk. "We're gonna slap it up, flip it, rub it down. It's gonna be a party in the U.S.A. y'all."

As Sia, she falls asleep under her white wig, and then she pulls off a perfect ditzy "...Baby One More Time"-era Spears. Maybe her best moment, though, is the rambling Shakira impression, where she goes on waxing poetic describing a contestant's singing.

@ladygaga This is my favorite thing I've ever seen! @xtina I miss you and your sweet funny self! 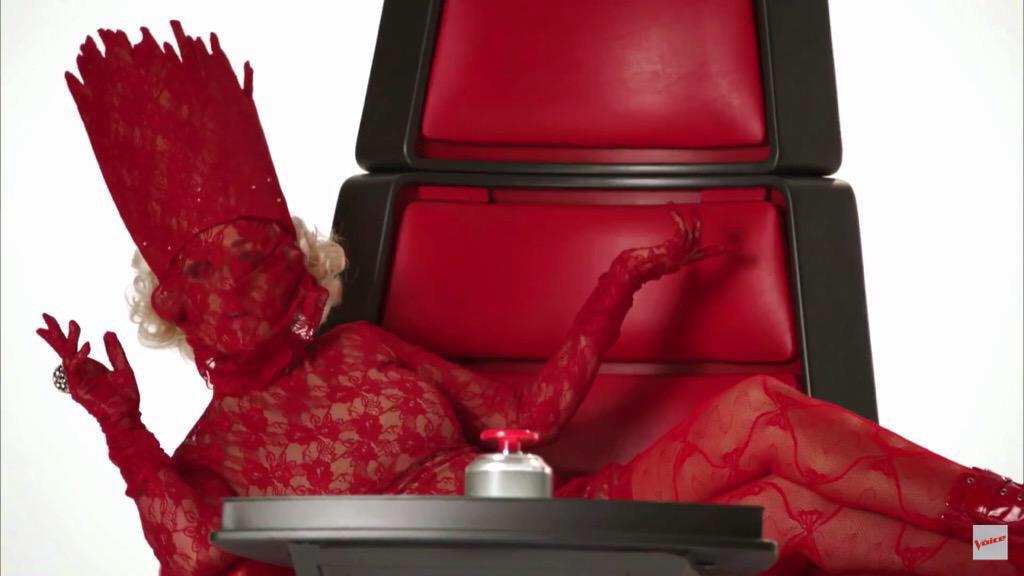 THAT IS SO DOPE,SICK,ON POINT. U ROCKED IT SWEETCHEEKS