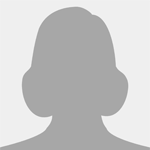 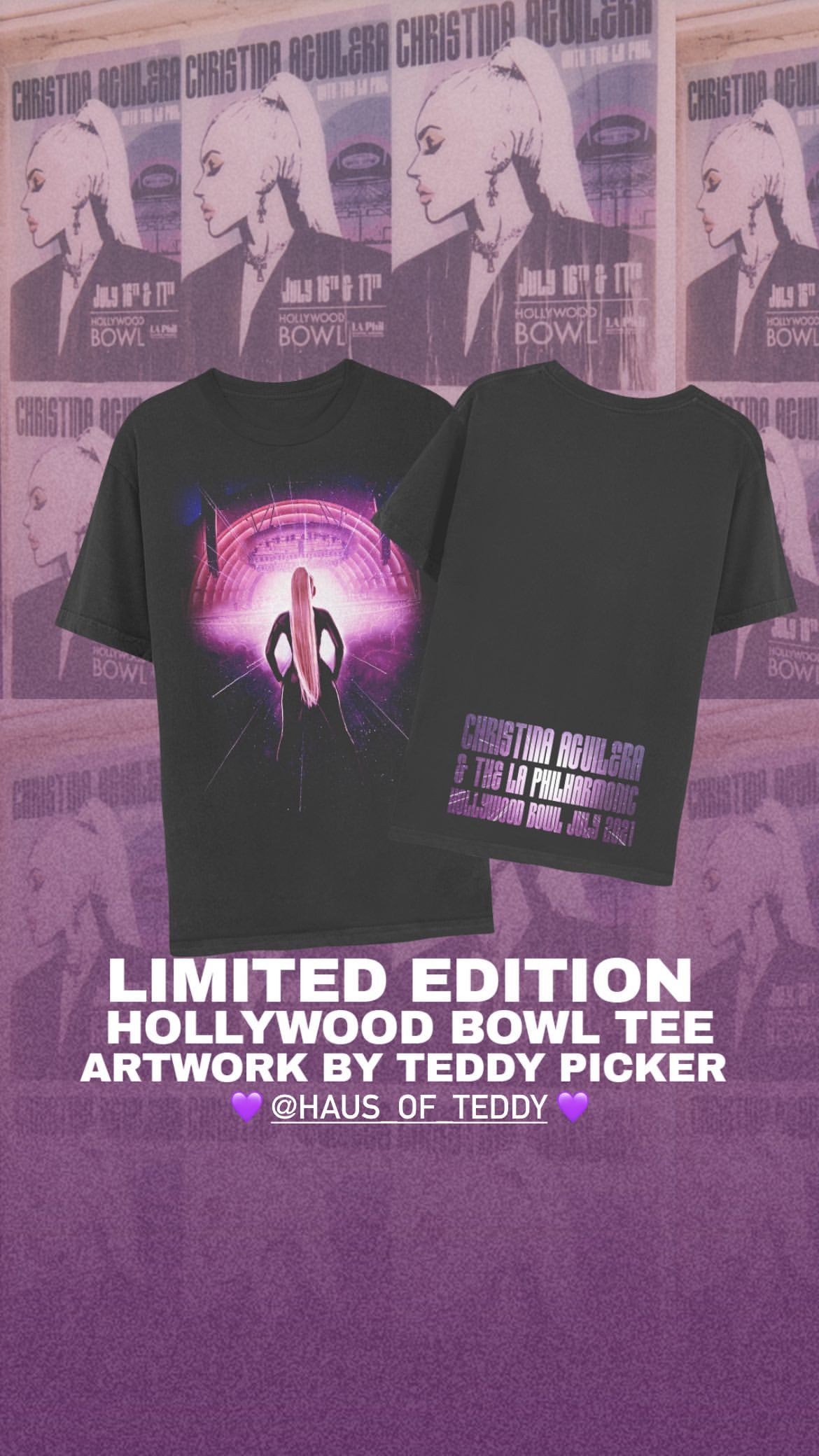 Are you into orchestral music?
I grew up around it. My mom’s a violinist and traveled abroad with an orchestra when she was 16. And I’m such a fan of scores — movies with beautiful orchestration, from the Marvel movies to “Moonlight.” I searched for who did the score to that movie — it was Nick Britell — and I had him over to my house and was like, “I would love for you to write my album intro [for 2018’s ‘Liberation’] because I’m so in love with what you did with that movie.” And meeting Gustavo — I mean, it was such an honor. He does what I live for.

What are you singing at the Bowl?
I’ve never put so much effort and time into a set list — songs like “Can’t Hold Us Down” to “Fighter” to some beautiful cover classics like [James Brown’s] “It’s a Man’s Man’s Man’s World.”

Are you reaching all the way back to “Genie in a Bottle”?
I am. There’s a reimagined version of “Genie” that’s pretty epic. There’s a Latin portion of the show where I bring back some of the songs from [2000’s] “Mi Reflejo,” and I’m thinking of doing a reggaeton spin on “What a Girl Wants.” I’m approaching this more like a theater show than a concert; each song will have a different mood, with a storytelling vibe. I love Tim Burton and Danny Elfman’s work together, so there’ll be some cool, dark, mysterious aspects to it as well.

What’s another of the classics you’re doing?
Etta James is my favorite singer — her passion and heart and feel, and the way she sang with such raw, gut-felt emotion. Normally I do “At Last” with just a piano and vocal, maybe drums and a guitar. But if you listen to the original record, it’s got that orchestra that starts with that slide. I’ve never been able to do it that way, so to sink my teeth into that — I’m thrilled.

Are you excited to get back onstage after the pandemic?
I’ve been thinking about this because I’ve been in the studio working on two records. Sometimes in the studio, certain notes are a struggle — you’re boxed into this confined booth — compared to when you’re with an audience and the live musicianship takes your adrenaline to the next level. I’m like, “Wait, that note is much easier to hit onstage.”

Aint No Other Man

Cant Hold Us Down

What A Girl Wants

Its A Mans World

Unitards and rhinestone tops custom made by @alexnavarrodesigns

Gloves custom made by @gaspargloves 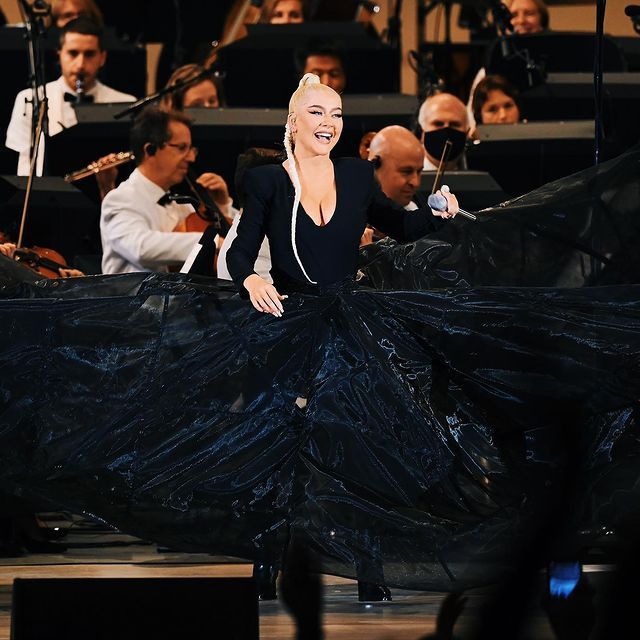 etienneortega: Night 1 At @hollywoodbowl ✨ @xtina U are pure perfection, always in awe of your gift!! so grateful to be part of this iconic moment and to be part of your world 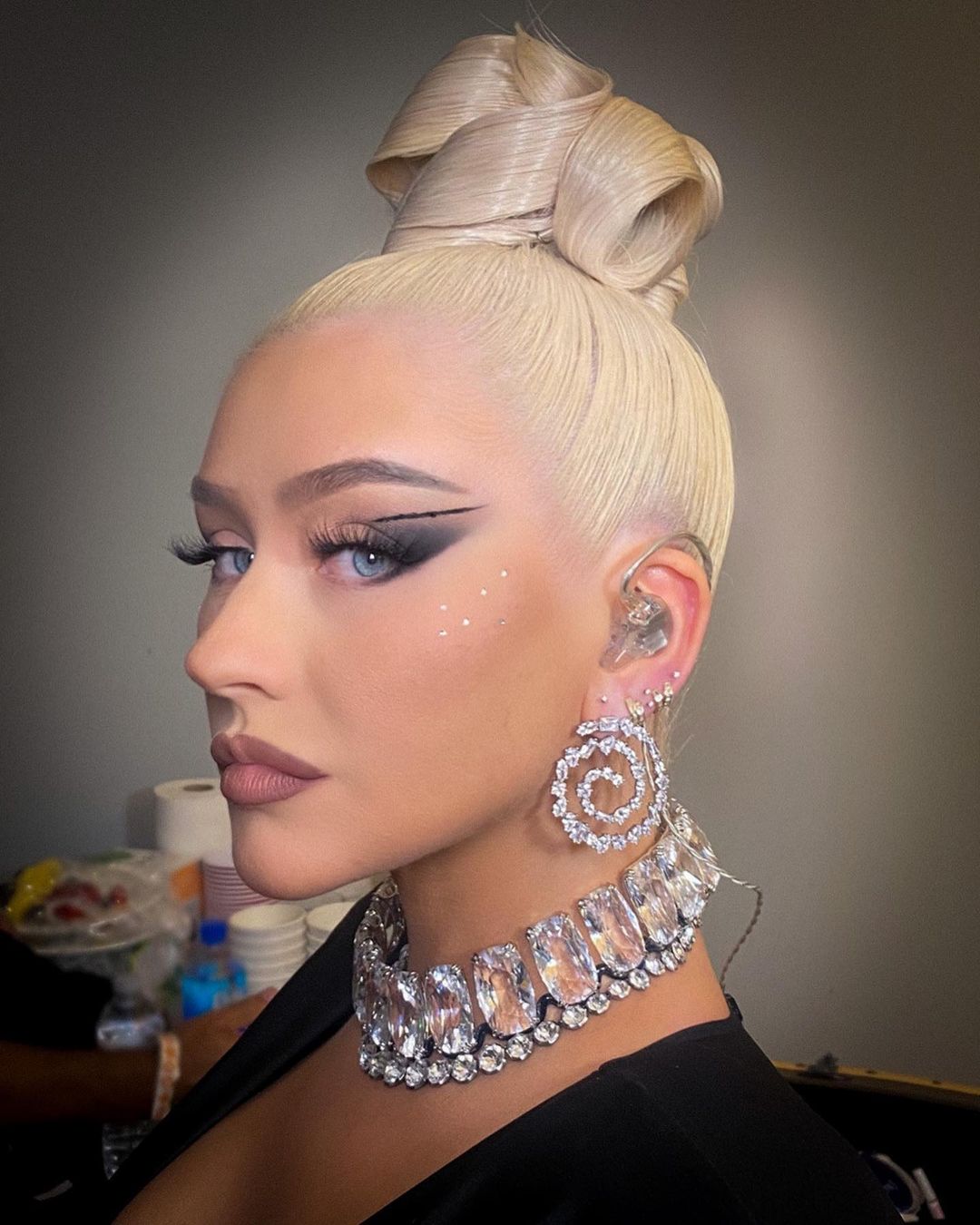 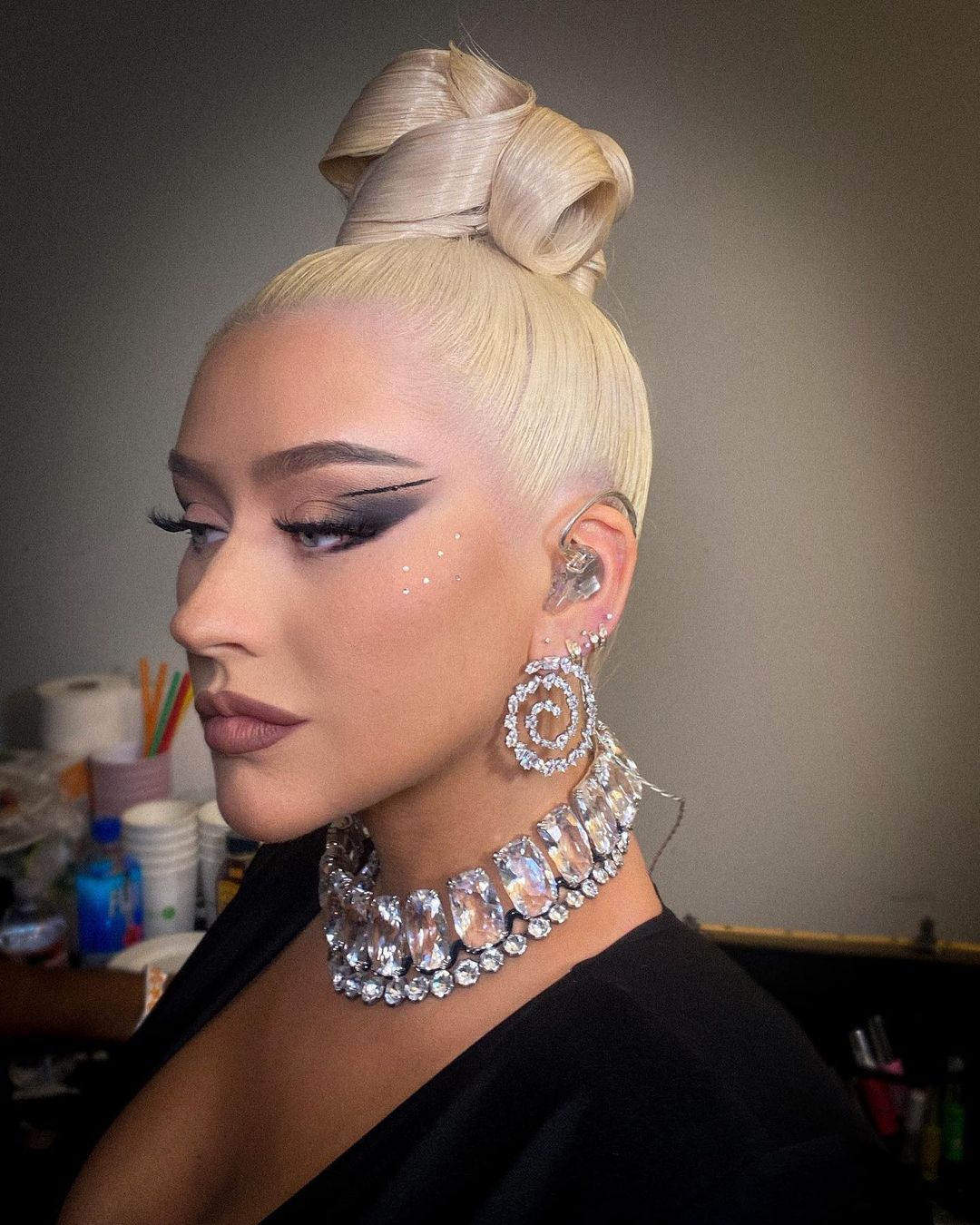